- May 15, 2014
The NYTimes reported on a recent case from the European Court of Justice that found that "Europeans have a limited 'right to be forgotten' by search engines like Google. According to the ruling, an individual can compel Google to remove certain reputation-harming search results that are generated by Googling the individual’s name. The court is trying to address an important problem — namely, the Internet’s ability to preserve indefinitely all its information about you, no matter how unfortunate or misleading."

The author, Jonathan Zittrain, criticizes the ruling as both too broad and too narrow. "It is too broad in that it allows individuals to impede access to facts about themselves found in public documents. This is a form of censorship, one that would most likely be unconstitutional if attempted in the United States. Moreover, the test for removal that search engines are expected to use is so vague — search results are to be excluded if they are “inadequate, irrelevant or no longer relevant” — that search engines are likely to err on the safe side and accede to most requests."

"But the decision is oddly narrow in that it doesn’t require that unwanted information be removed from the web. So nothing is being 'forgotten,' despite the court’s stated attempt to protect such a right."

The ECJ was trying to protect the rights of the individual, but it fell short because of what is probably its lack of technological knowledge. And this problem is only bound to get worse as technology becomes more intricate to judges who are unfamiliar with technological processes.

As Zittrain put it, "[h]ow an individual’s reputation is protected online is too important and subtle a policy matter to be legislated by a high court, which is institutionally mismatched to the evolving intricacies of the online world."

The broader implications of this case are interesting because the search engine companies may have to continue to tailor results to individual country preferences. "Whatever the merits of the court’s decision, Europe cannot expect to export its new approach to countries like the United States. Google, Bing and Yahoo should devote their considerable resources to mitigating this problem. If they don’t, search engine results may become increasingly dependent on where your keyboard is, rather than what you’re looking for. And the search engines may find themselves in a cat-and-mouse game of censorship and evasion, leading only to a fragmentation, not an improvement, of the web."

Zittrain makes a good point, and researchers should take note. Uncensored information is the only hope for true transparency in many areas, and information should be available no matter where you live -- although we know that is not the case with places like China.

I do, however, agree with the recent California law that was enacted that allows children to compel websites to delete their personal information. "California has passed a law (SB 568) that will enable under-18s to make websites delete their personal information. The law, which will take effect in 2015, only covers content, including photos, generated by the individual."

The law is limited in that "[c]ompanies will not have to remove content posted, or reposted, by others. Nor will they have to remove the information from their servers."

I've said many times that I am happy that social media did not make its grand entrance until I was in college. High school antics should be left in childhood, and those antics should not be preserved for the entire world to see for eternity. 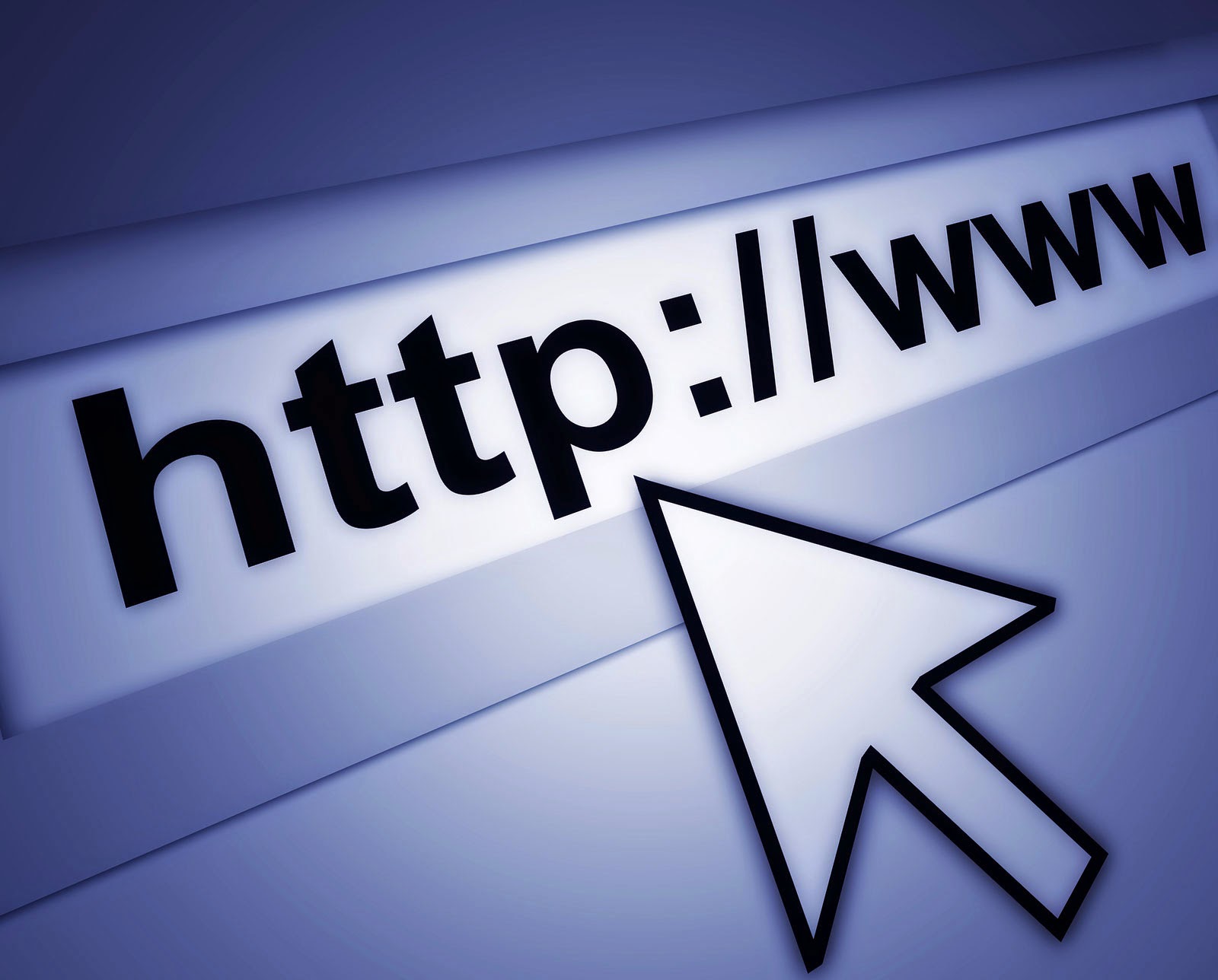