The LSAT & The Upward Trend In Transfers

- November 14, 2014
The National Jurist reported that LSAT takers have hit a record low.

LSAC reported that "the number of students who took the October LSAT dropped to 30,943, down from 60,746 in 2009, when it hit a high mark. The numbers are off 8.1 percent from last year. It was the lowest number of test-takers in October since prior to 1987. The July exam was also off from the prior year, dropping from 23,997 to 21,803. The number of test-takers is on pace to be the lowest number since prior to 1987, when there were fewer law schools."

As law schools compete for fewer students, it may be easier than ever to get into law school even with a less-than-stellar LSAT score.

For prospective students who do score low on the LSAT, say in the high 130s, there is a good chance that you can start law school at a lower ranked school and transfer to a higher ranked school after your first year.

The ABA Journal reported "as law school enrollment declines nationwide, competition for transfer students is growing. Transfer students can benefit law schools, which increase revenues by accepting students whose LSAT scores don’t impact rankings by U.S. News & World Report. And transfer students benefit when they 'trade up' to a higher-ranked school after spending an initial year at a school that may be less expensive."

If it is your dream to attend law school, now may be the perfect time to play the odds and get into a school that may not have admitted you in years prior or to take advantage of the increase in transfers. 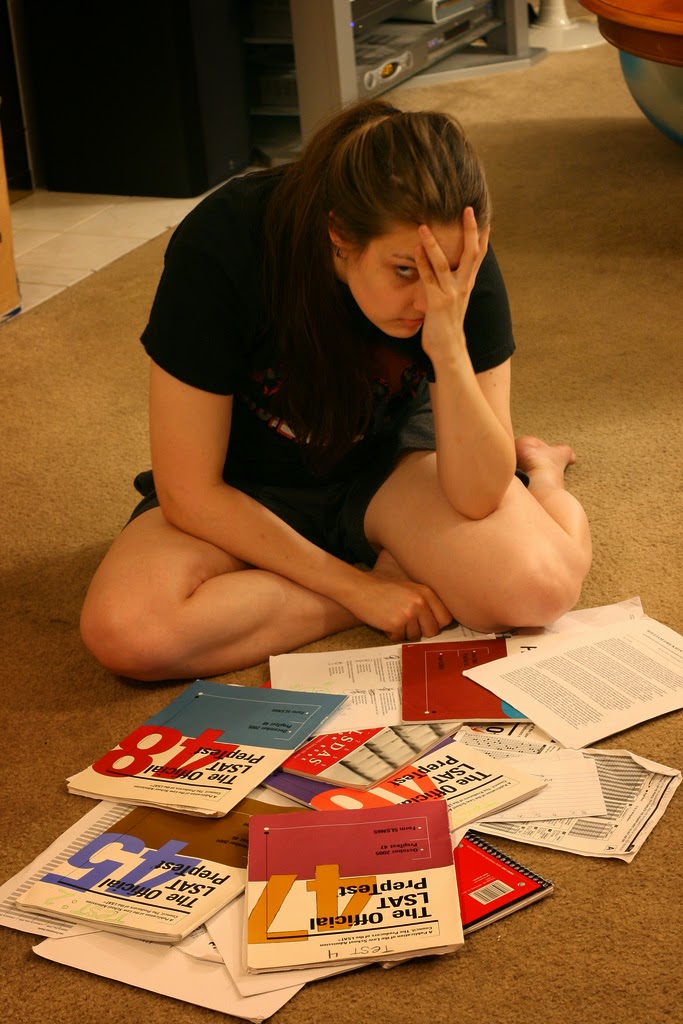