Too Much Info, Not Enough Time

- September 08, 2015
What is going on in the human brain? We are seeing more and more studies that look at the effects of our increasingly digitized, information-anxious society.

Earlier this year, Time reported on a new study by Microsoft. The average attention span for the notoriously ill-focused goldfish is nine seconds, but according to a new study from Microsoft Corp., people now generally lose concentration after eight seconds, highlighting the affects of an increasingly digitalized lifestyle on the brain.

Microsoft theorized that the changes were a result of the brain’s ability to adapt and change itself over time and a weaker attention span may be a side effect of evolving to a mobile Internet.

The survey also confirmed generational differences for mobile use; for example, 77% of people aged 18 to 24 responded “yes” when asked, “When nothing is occupying my attention, the first thing I do is reach for my phone,” compared with only 10% of those over the age of 65.

Couple this with the overwhelming amount of information out there, and you have an interesting phenomena where people are actually bored by too much information.

If the deep roots of boredom are in a lack of meaning, rather than a shortage of stimuli, and if there is a subtle, multilayered process by which information can give rise to meaning, then the constant flow of information to which we are becoming habituated cannot [keep us from boredom].

Knowledge has a point when we start to find and make connections, to weave stories out of it, stories through which we make sense of the world and our place within it. It is the difference between memorising the bus timetable for a city you will never visit, and using that timetable to explore a city in which you have just arrived. When we follow the connections – when we allow the experience of knowing to take us somewhere, accepting the risk that we will be changed along the way – knowledge can give rise to meaning. And if there is an antidote to boredom, it is not information but meaning.

This goes to the notion of the librarians' role in the information age. We need to help our students go from untrained researchers performing Google searches to skilled seekers of meaning. The aha! moments come when you start to bridge the knowledge in action gap and give mere information meaning and context. 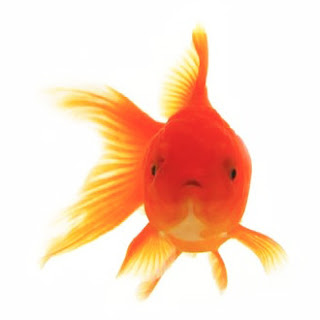